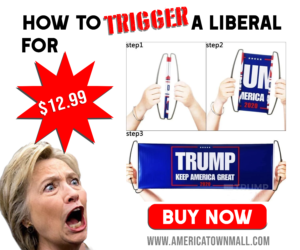 An Indiana teenage football player who confessed to killing his cheerleader girlfriend and unborn child by stabbing her through the heart has been sentenced to 65 years in prison.

A judge sentenced Aaron Trejo, 17, to 55 years in prison for the cold-hearted murder of his girlfriend, Breana Rouhselang, 17, and an additional 10 years for the death of her unborn child.

Both teenagers were students at Mishawaka High School in Indiana.

Trejo said that he stabbed Rouhselang multiple times in the heart when he got angry at the fact that she withheld her pregnancy from him for six months and waited too long to get an abortion.

Trejo took matters into his own hands when he reportedly planned the murder of Rouhselang for over a week, according to ABC News.

The court documents, according to Fox 59, state that Trejo stabbed Rouhselang in the heart in December 2018, before wrapping her in a plastic bag and discarding her outside a local restaurant.

As part of a plea deal, Trejo pleaded guilty last year and was handed his 65-year sentence.

“I’m glad we got justice for Bre,” Rouhselang’s mother said after the sentencing Tuesday. “But no amount of time will ever replace what he took from me.”

Rouhselang’s father, Dave, said that Trejo “[had] no remorse or regret for what he’s done.”

He said that her daughter was “the nicest, sweetest, most innocent girl you’d ever meet.”

Trejo apologized to Rouhselang’s family, saying: “There is no excuse for what I’ve done. Saying I’m sorry wouldn’t be enough, but it’s all I can give.”

Editor’s Note: 10 years for an unborn, helpless, baby … is that enough?